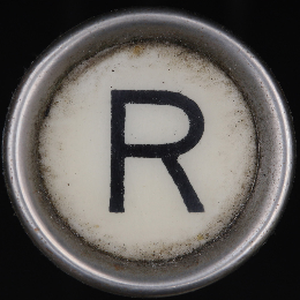 Ryan Ottney is a freelance writer and editor in southern Ohio, working with businesses and organizations to promote their brand through professional content services. Ryan is also a journalist and a comic book writer. 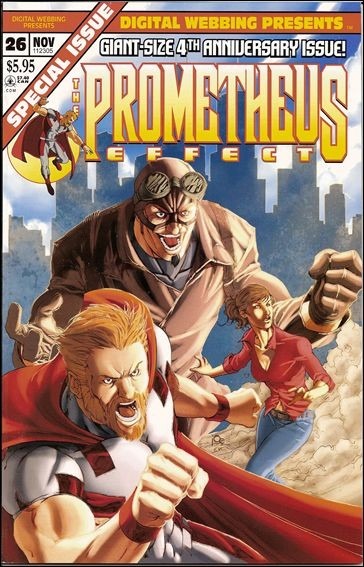 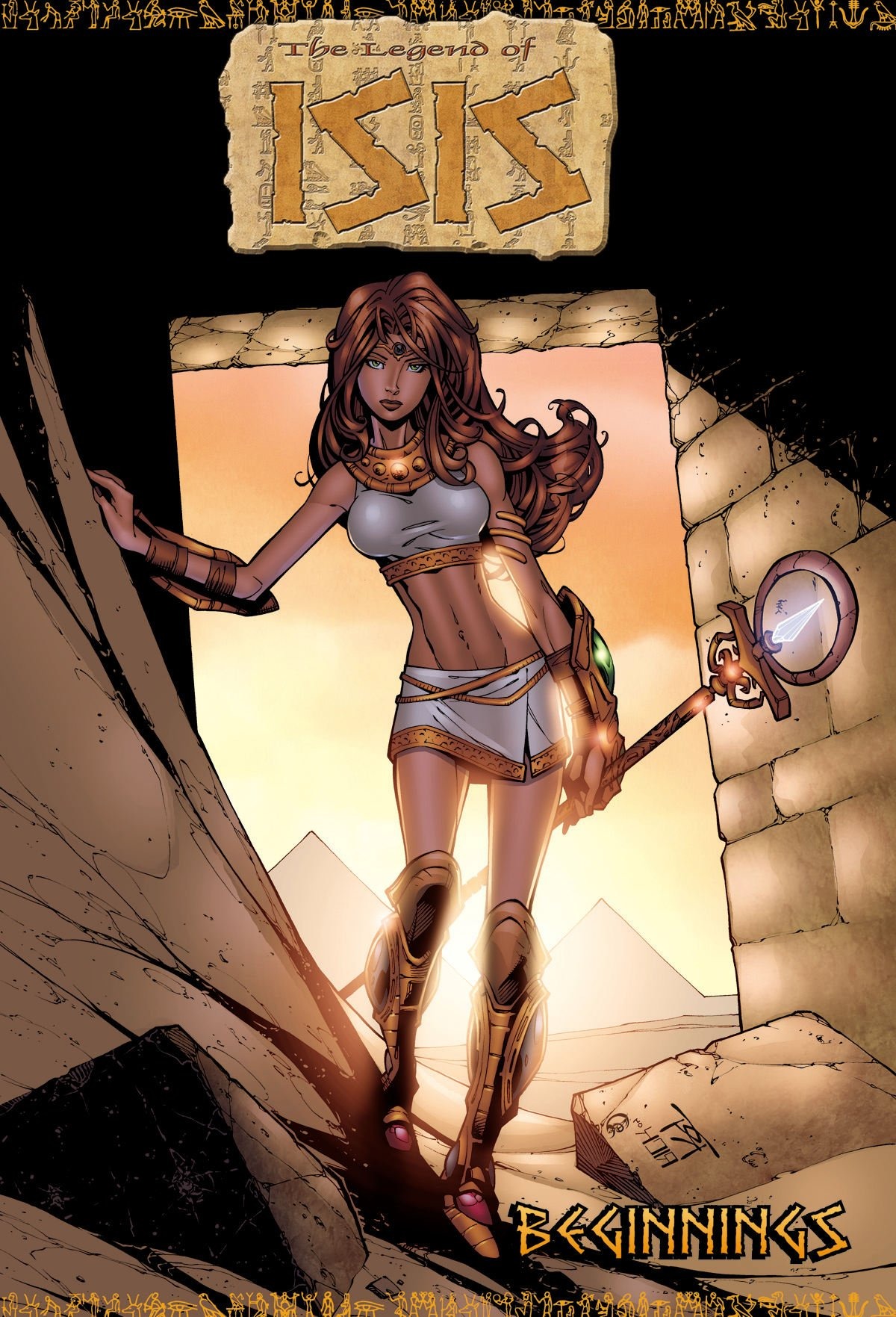 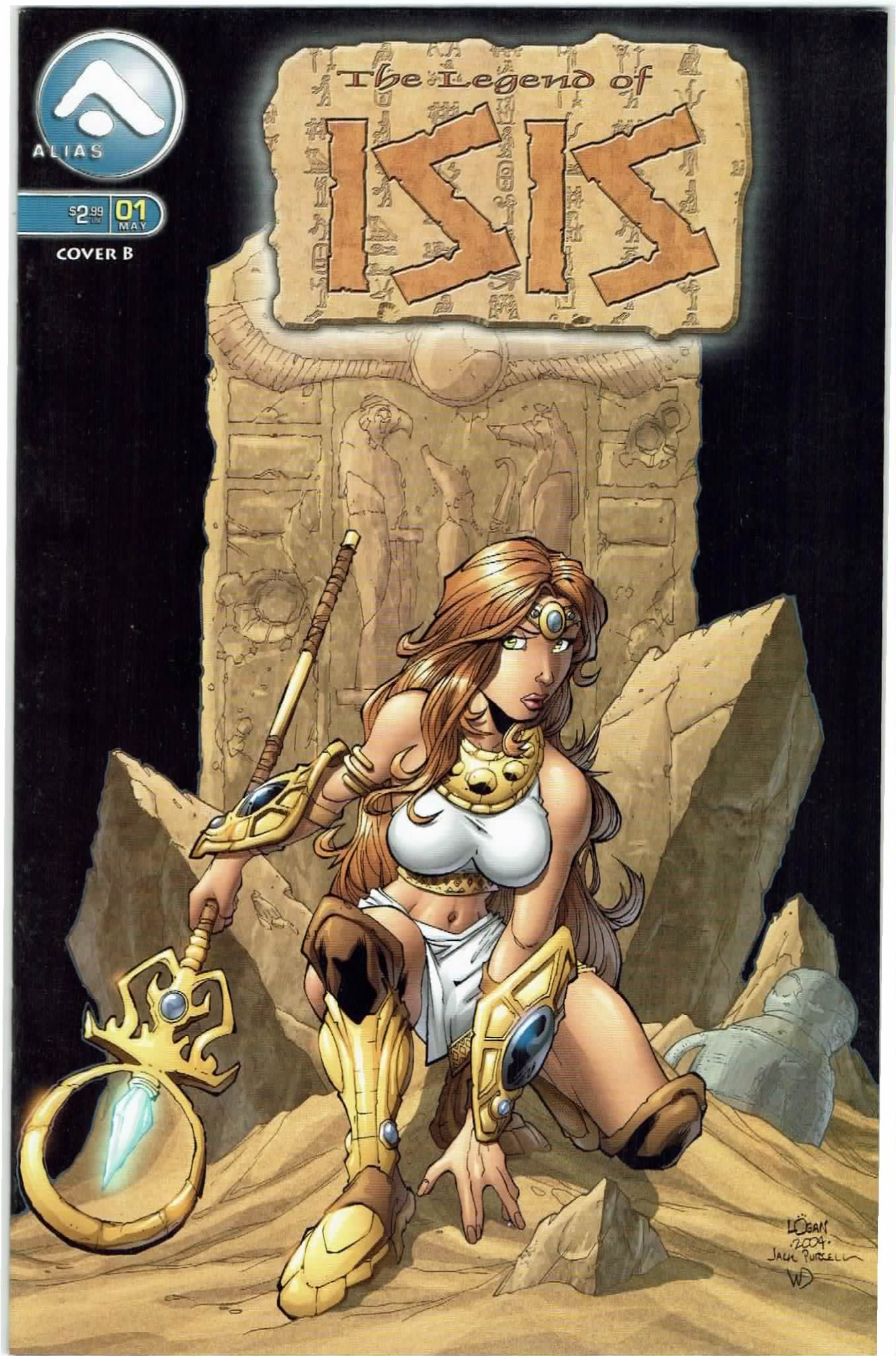 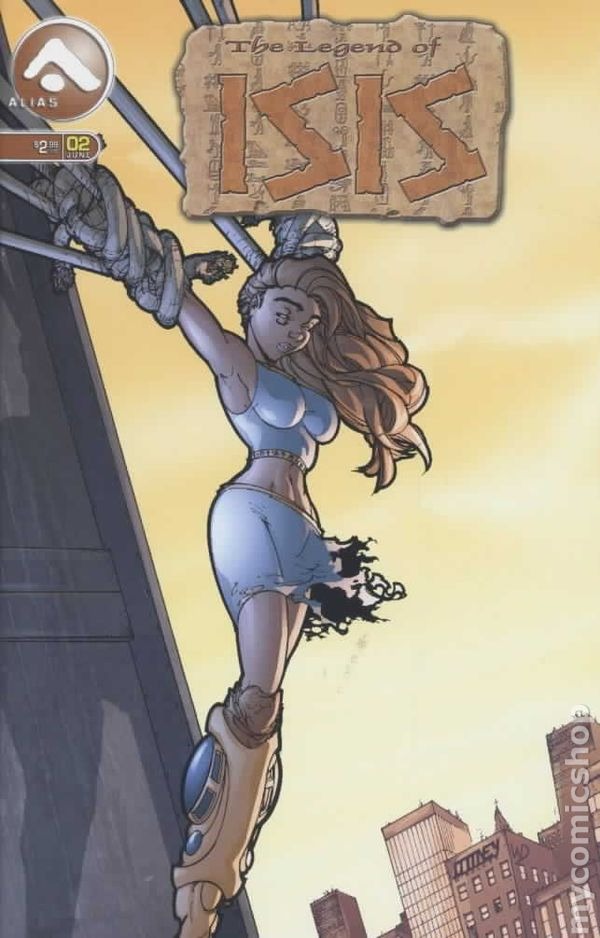 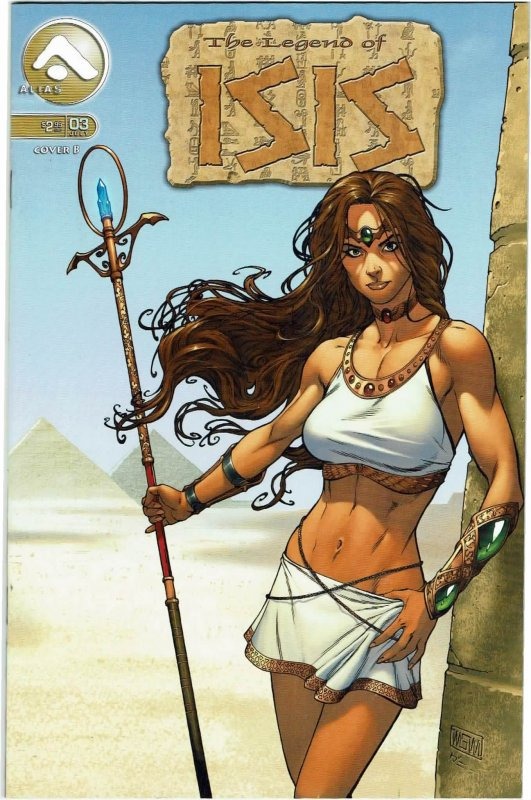 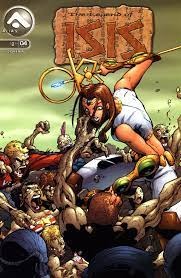 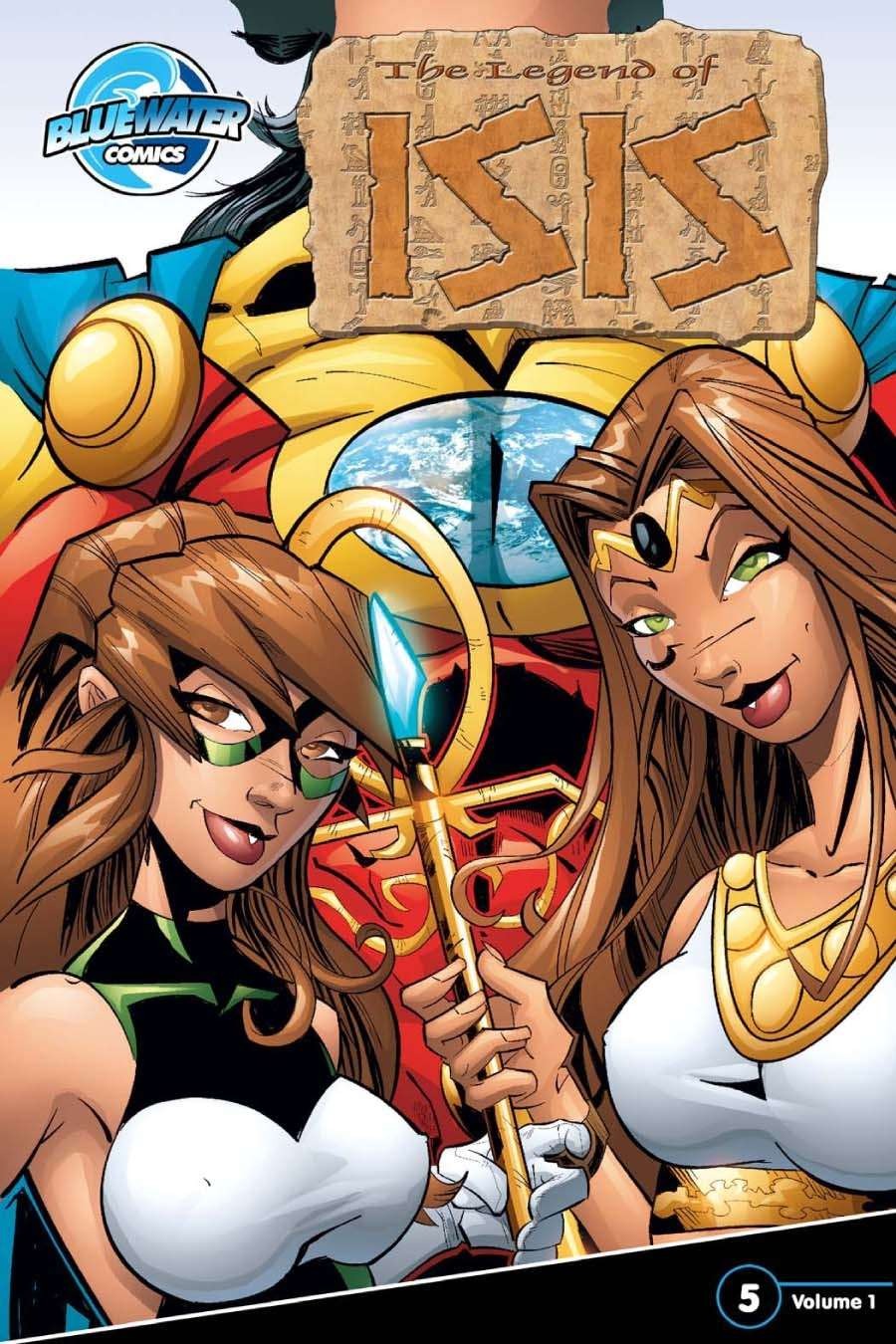 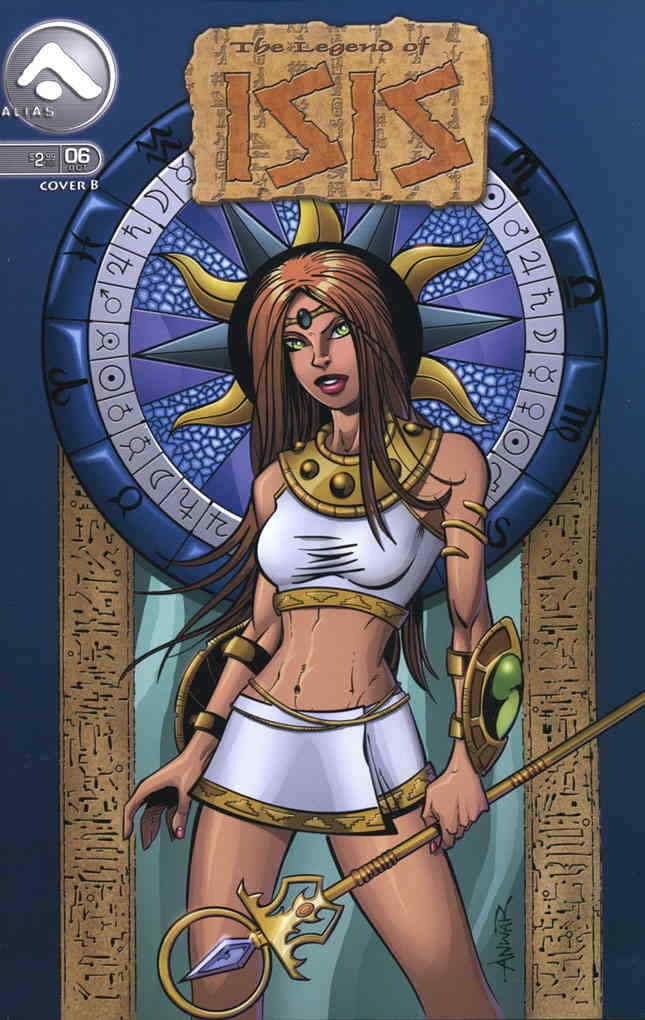 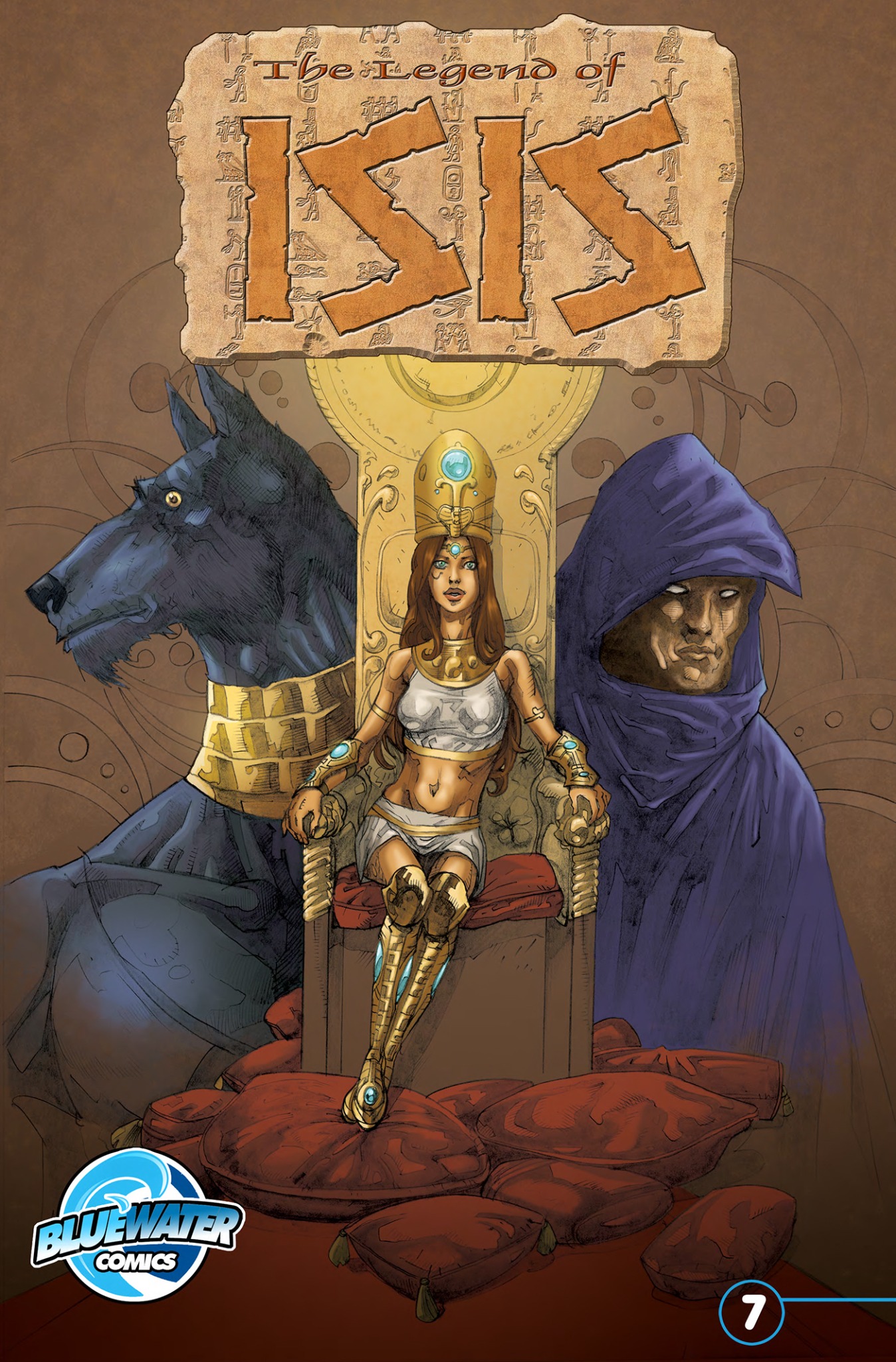 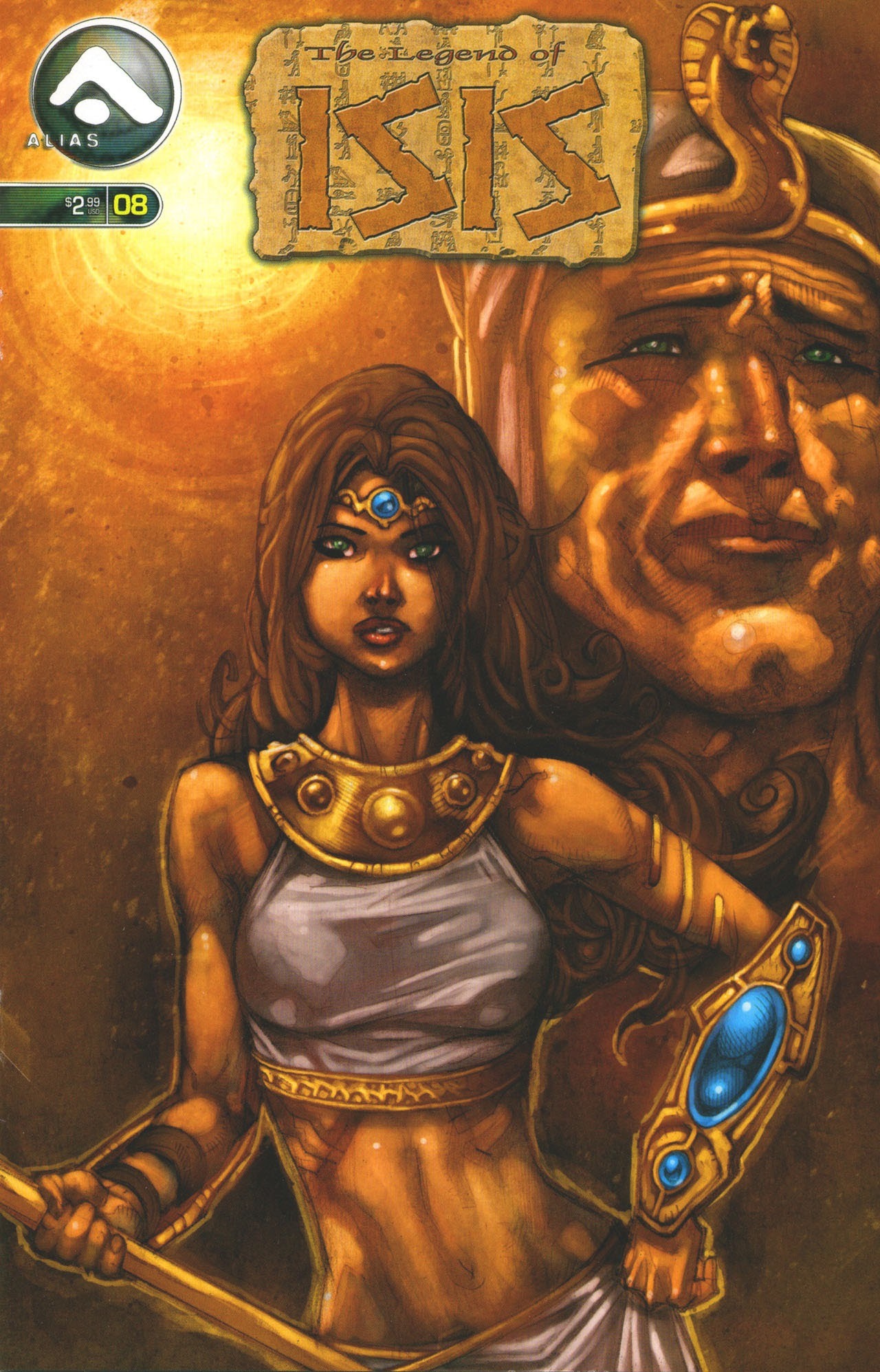 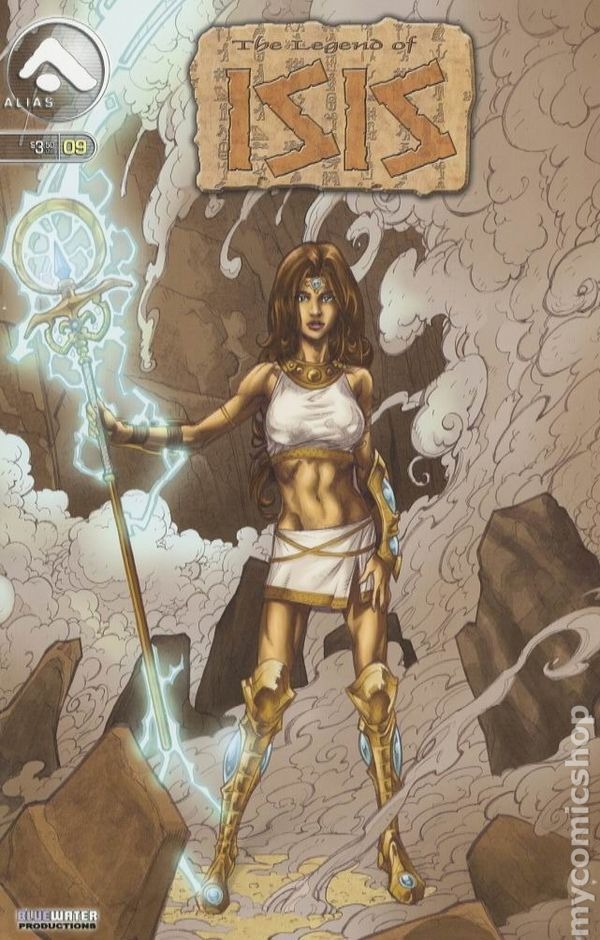 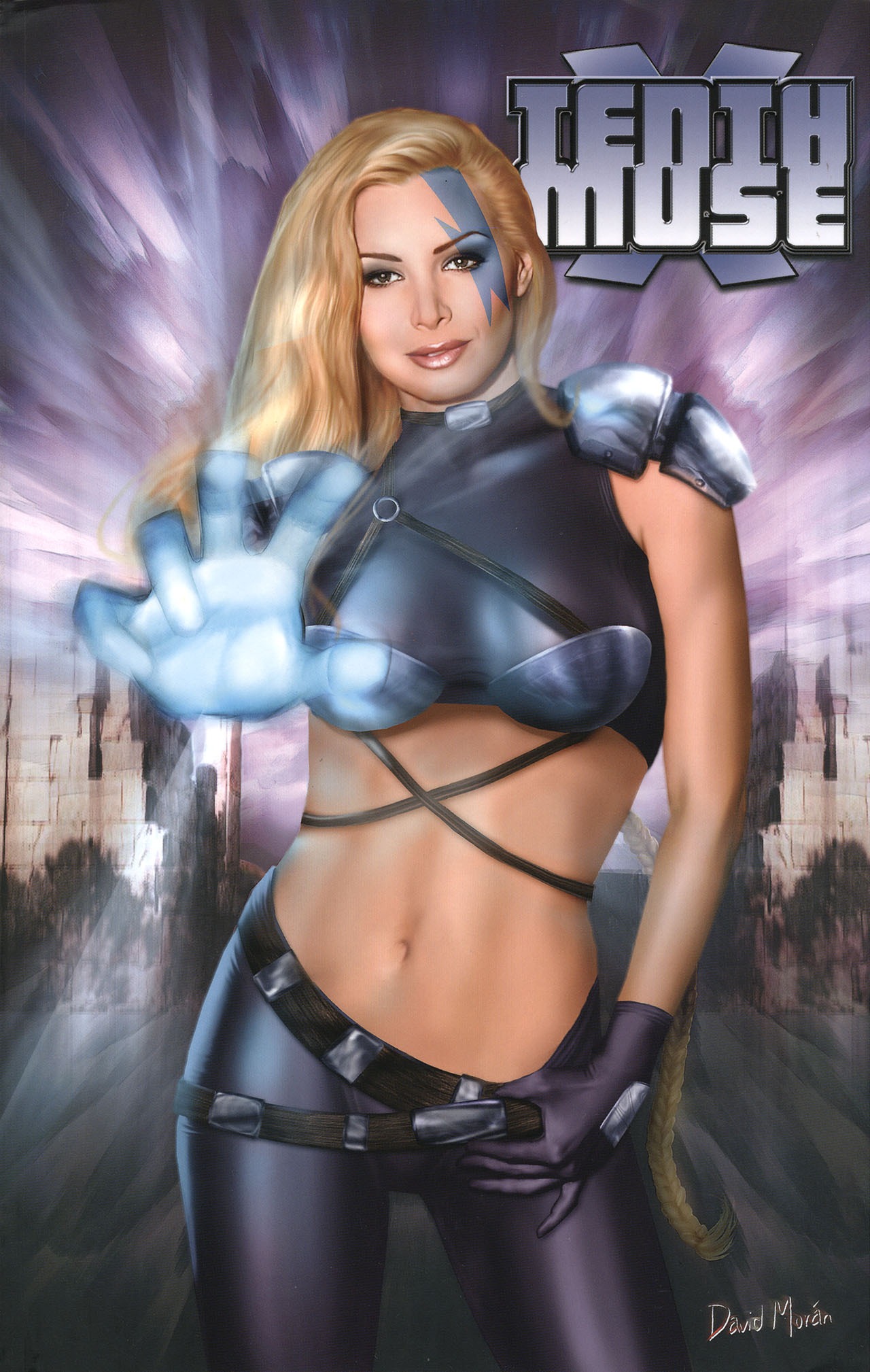 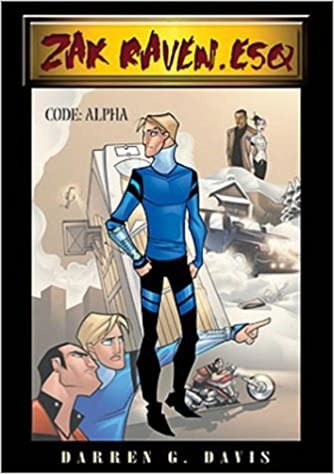 OHIO UNIVERSITY - Athens, Ohio (remote)
Communications Specialist
May 2021 - May 2022
Working with the offices of communications and well-being, I was responsible for writing and editing content for news releases, website, and social media campaigns.

SOUTH CENTRAL OHIO EDUCATIONAL SERVICE CENTER – New Boston, Ohio
Director of Communications
Oct 2015 – May 2021
I was hired to create the communications department for the ESC. While there I produced a monthly print newsletter, an annual magazine, a video commercial, a mobile app, and made our social media the most-liked ESC page in the state of Ohio. I received awards from the Ohio High School Public Relations Association for my work, including Best of the Best Writing.

PORTSMOUTH DAILY TIMES – Portsmouth, Ohio
News Writer/Managing Editor
Aug 2006 – Oct 2015
I was a full-time staff writer covering entertainment and community news until I was promoted to managing editor in 2013. As editor, I oversaw a newsroom staff responsible for producing a daily newspaper, and coordinating special projects with other departments and our corporate office. I received awards and recognition from the Ohio Senate, The Associated Press, Ohio School Boards Association, Lifeline of Ohio, and more.

GYRO WORLDWIDE - Philadelphia, Pennsylvania (remote)
Comic Book Writer/Editor
2006
I worked with Gyro Worldwide to develop a comic book based on their web series property Bikini Bandits, with celebrity rock band A Perfect Circle. I recruited and coordinated a creative team of pencilers (including Marvel “Spider-Man” artist Andie Tong), inkers, colorists, and letterers to develop the book - which I wrote and edited.

SCRYPTIC STUDIOS - New Boston, Ohio
Writer/Editor
2004-2006
I collaborated with a group of comic book writers to create a website resource for comic book writers, called Scryptic Studios. The site featured writing tips and advice, news articles, interviews, an interactive message board, and a research directory specifically created for writers. The site partnered with Movie Magic Screenwriter software to provide comic book scriptwriting resources and templates, and it was published in Writer’s Digest Magazine as one of the 100 Best Websites for Writers.

Communications Coordinator (remote)
2000-2005
I wrote, edited, and distributed news releases for various clients, including publishers such as Digital Webbing, Arcana Studios, and Golden Goat Studios, and celebrity artists such as Greg Horn.

Entertainment Journalist (remote)
2000-2005
I was an entertainment journalist, writing and editing comic book, film, TV, and entertainment news content for various websites including Wizard Magazine, Kevin Smith’s MoviePoopShoot, ComiXtreme, Zentertainment, and MediaSharx. In this role I wrote and edited news articles, reviewed comics, TV, and film, wrote a series of columns, managed a staff of writers and contributors, and interviewed celebrities such as Kevin Smith, Rob Zombie, and rock band Papa Roach, and comic book creators such as Brian Bendis, Joe Quesada, Bill Jemas, and more.

Shawnee State University – Portsmouth, Ohio
Jan 2004 – June 2006
BA in English Communications, Minor in Journalism
I was a writer for the campus newspaper and the English Department newsletter, and I completed my 4-year degree in only 2-years.

A fine writer in his own right, I have always enjoyed his insight, professionalism, and willingness to get down in the dirt to ensure the work was right. I can't recommend Ryan enough!